I’m privileged to be spending Diwali on the tropical island of Mauritius off the coast of Africa. Mauritius is over 50% Hindu (the other main religions on the island are Islam and Christianity. Diwali is the Hindu celebration of happiness and light. It’s associated with Lakshmi, the Goddess of wealth and prosperity, and coincides with the start of the Indian financial year. Come and join me to celebrate Diwali Mauritius style!

What does Diwali Celebrate?

Hindus interpret the Diwali story based upon where they live. In the North of India they celebrate the story of King Rama’s return to Ayodhya after he defeated Ravana to save his wife Sita. There are alternative interpretations of Diwali in different parts of the world.

Many of you know that I recently arrived in #Mauritius where I am going to be spending a wonderful few weeks on #honeymoon! With a sprinkling of #templeseeking of course! The island is predominantly #Hindu. I can’t wait to see what we can find! ??✈️???????

However, in all interpretations, one common thread rings true—the festival marks the victory of good over evil. Non-Hindu communities have other reasons for celebrating the holiday. In Jainism, it marks the nirvana or spiritual awakening of Lord Mahavira on October 15, 527 B.C. In Sikhism it marks the day that Guru Hargobind Ji, the Sixth Sikh Guru was freed from imprisonment. The day before Diwali (6th November this year), the Mauritian Hindu’s start to prepare by doing Rangoli Art, decorating lanterns and cooking the sweets and snacks. 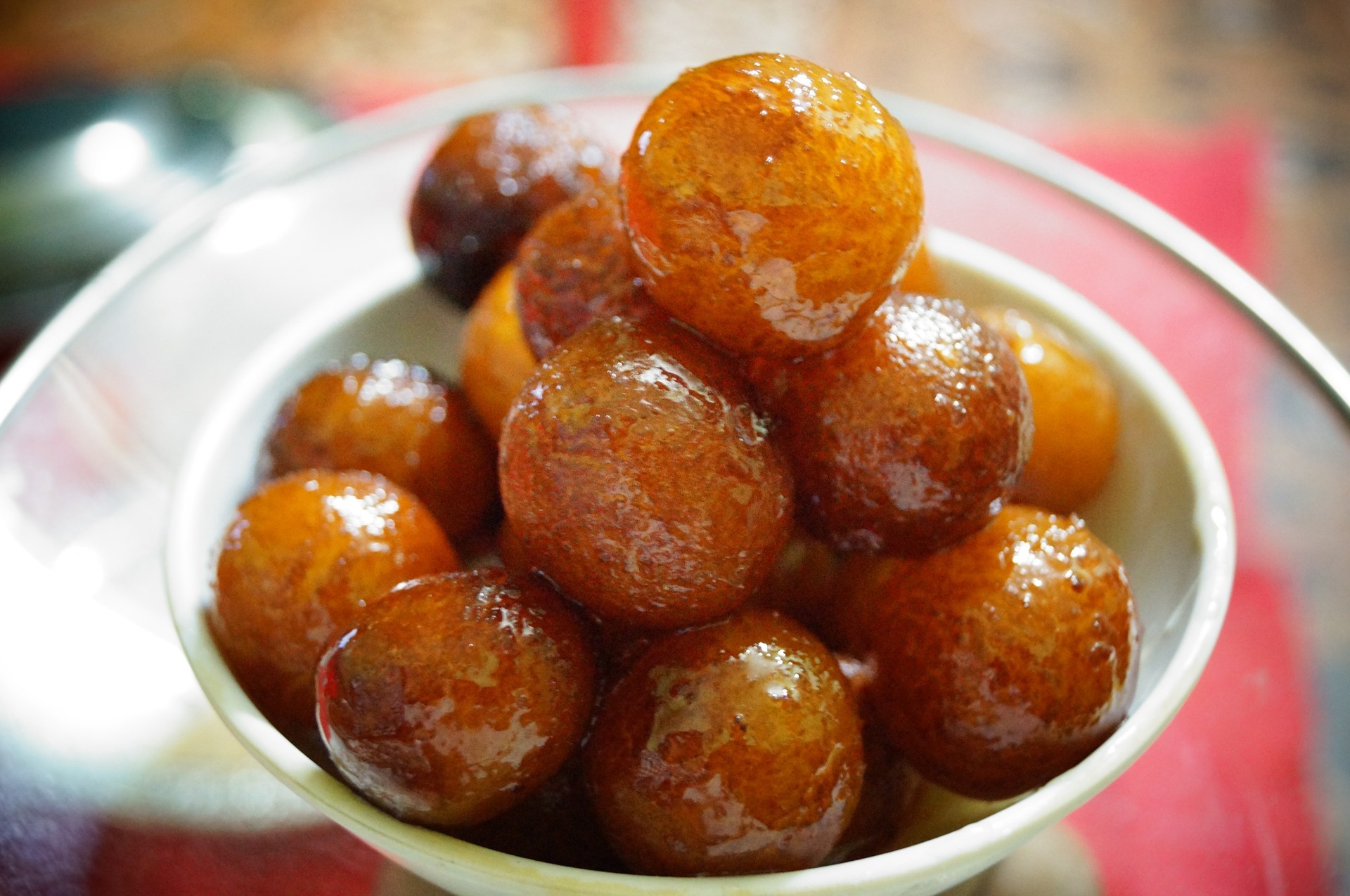 How to do Rangoli Art for Diwali

We’re staying at Tui Sensimar Lagoon hotel, and we got the chance to take part in Rangoli art. Here’s a video of our Rangoli Art….

How to do Rangoli…

1. Chalk design on the board or base.

2. Identify colours and mix the rice with the dried paint to colour.

3. Mix a glue/paste with flour and water if you want to help it to stick.

4. Starting from the middle working outwards, put the paste on with a brush or spoon. Then sprinkle the coloured rice into the sections.

5. Wait to dry and then display with tea-lights for Diwali in Mauritius! The morning of Diwali kicked off with lamp crafts, as Diwali is the festival of light. The lamps decorate the drives and pathways to people’s homes, because it was these lamps that lit the way home for Rama and Sita. This was followed by some Indian dancing in the afternoon.

In the evening, we visited some beautifully lit up houses and tried some Indian sweets. A local explained to us the history of Mauritius – people were bought over from Bihar in India to Mauritius, and with them came their culture and Hindu religion.

You may see some fireworks, but this is not as extensive as in India and the UK, because Mauritius has extensive protected wildlife including bats, and the fireworks scare them.

Just to let you know that you don’t need to take any tours to experience Diwali in Mauritius. Simply walk down busy streets and residential areas and it is likely that you will be offered sweets and see celebrations. You can walk around the streets to see many lit up houses – you don’t need a tour to do this. We actually booked a Diwali tour (£10) and it was a real disappointment – stuck in traffic for hours and we didn’t see anything that we wouldn’t have seen on our own – it basically took us to the garden of someones house!