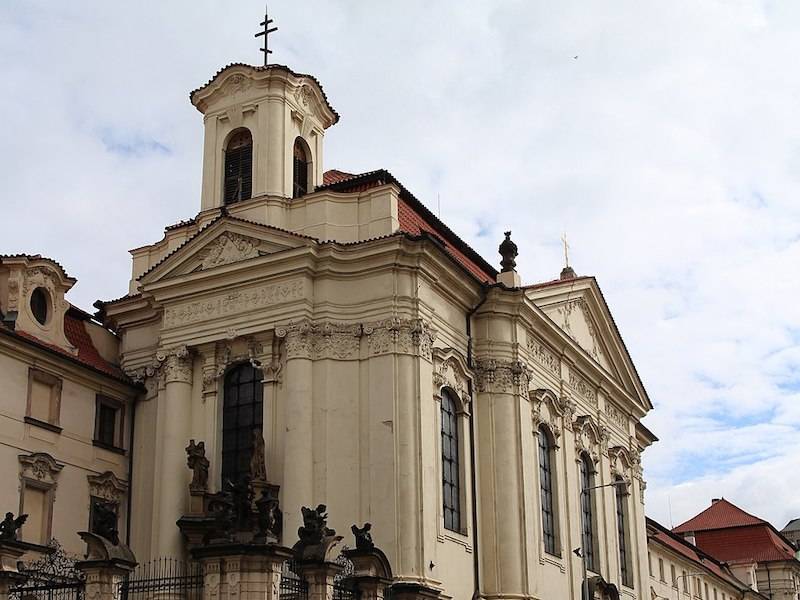 *This week’s guest post is on the Cathedral of Sts Cyril and Methodius Church, Prague, by Lisette Allen.

There are plenty of stunning churches in Prague each possessing its own rich history. However, the Cathedral of Sts Cyril and Methodius Church, situated on Resslova Street a short walk from contemporary architectural icon the Dancing House, was the venue in which the bloody conclusion to one of the greatest acts of resistance in wartime Europe was played out. Depicted in many films, including most recently Anthropoid and The Man with the Iron Heart, the last stand of the R.A.F-trained Czech and Slovak soldiers involved in the assassination of Reinhard Heydrich, the third highest ranking Nazi known as the Butcher of Prague took place in the crypt of this church.

Having managed to evade arrest for months following Heydrich’s death, the resistance cell were finally betrayed by one of their own number, Karel Čurda, who led the Gestapo to their final bolthole in exchange for a vast financial reward. The stand off between the remaining seven men and the German troops lasted hours despite the disparity in numbers; the extraordinary bravery of the Czechslovak soldiers, as well as that of the priests who helped shelter them and were later executed, is commemorated in a plaque on the wall outside where the original bullet holes from the gun fight have also been preserved. 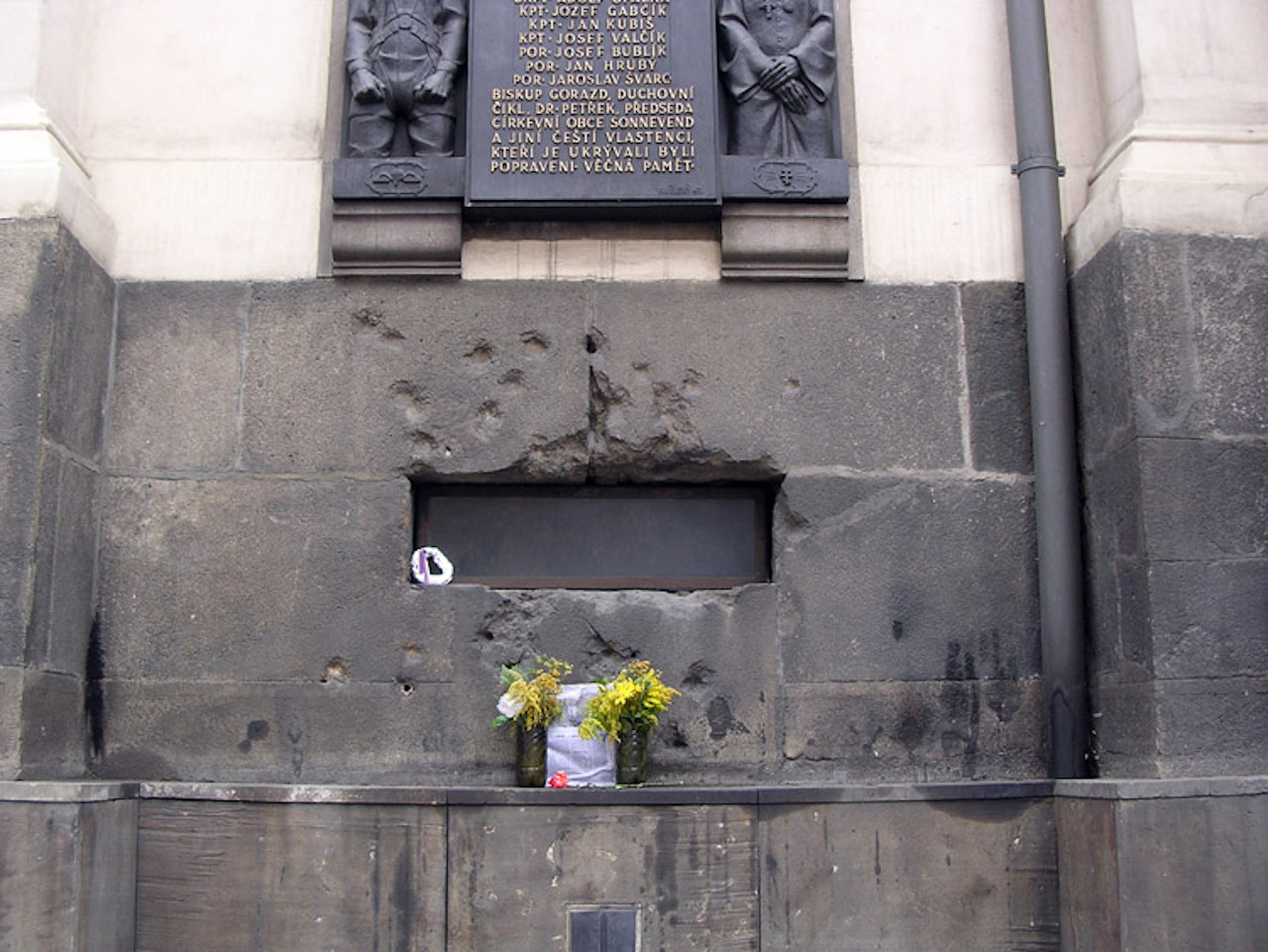 Today sts cyril and methodius Church houses a highly informative museum dedicated to these young men’s incredible heroism which can be entered free of charge. Beware though, its now a popular stopping point with tour groups so the chances of quiet contemplation are limited if your visit coincides with that of a bunch of chatty Italians!

Known colloquially as the Parachutists’ Church, this is a fascinating place which despite having lived in Prague for almost ten years, I never fail to find moving.

Lisette Allen is a British freelance journalist based in Prague who has been writing about the city from all angles for nearly ten years. Her work has been published in The New York Times, Guardian Travel, BBC Travel and The Independent among other publications.

If you are spending time in Prague, you might also like to read about the wooden Church of St Michael. Also, I recommend taking a trip from Prague to Kutna Hora to discover the Bone Church.