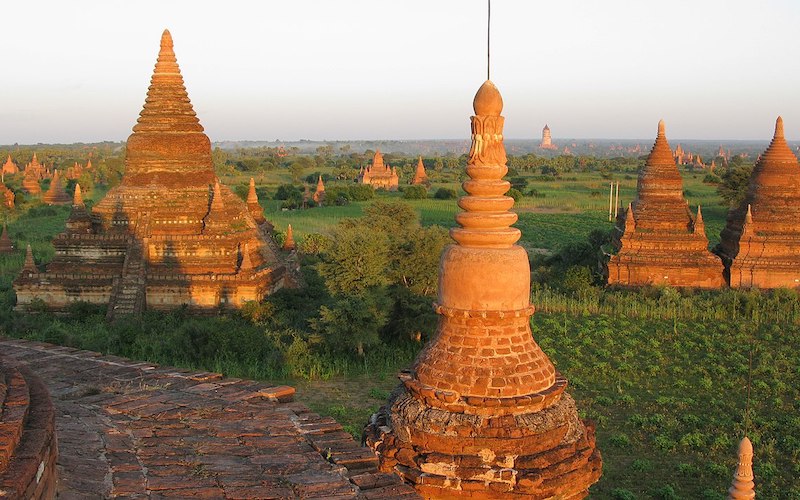 I have to admit – I’m an absolute sucker for ancient Buddha parks. Southeast Asia has many fantastic destinations where ancient temples and Buddha statues can be found, such as My Son (Vietnam), Angkor Wat temple complex (Cambodia) and Sukhothai Historical Park (Thailand). But there’s no-where really like Bagan in Myanmar. It is still at … Read more 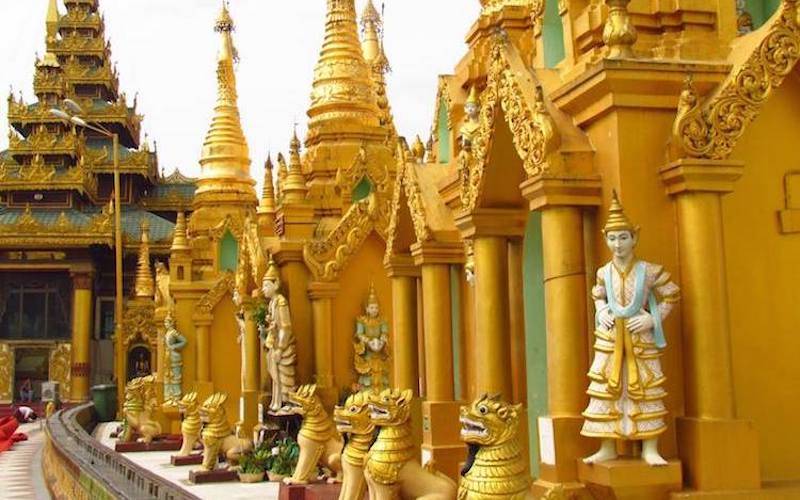 Myanmar isn’t always on the top of the list of places to go when you think about Southeast Asia.  But that doesn’t do it credit because there are some amazing spots to visit, loads of history and culture to experience and many great Myanmar tours to help you enjoy your visit. The best places to visit … Read more 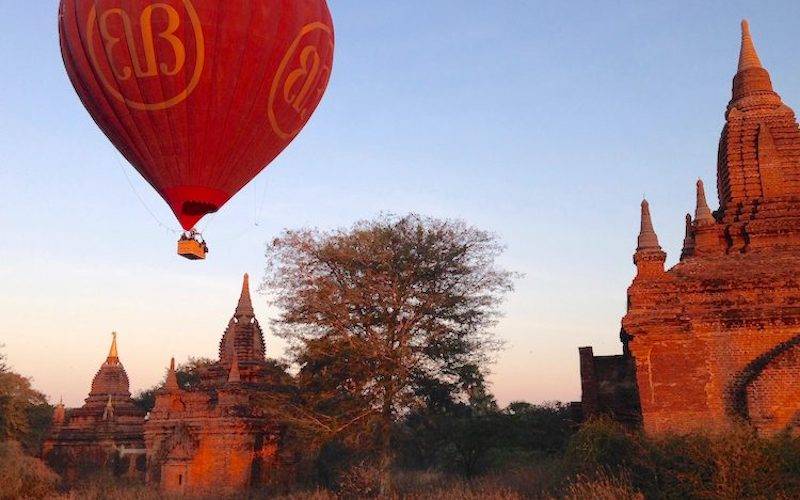 Bagan is an ancient city that was once the capital of the Pagan Kingdom from the 9-13th centuries.  This was the kingdom that unified the area into the first kingdom that we today know as Myanmar.  At its height, there were over 10,000 pagodas, temples and monasteries in the area and there are some 2000 … Read more