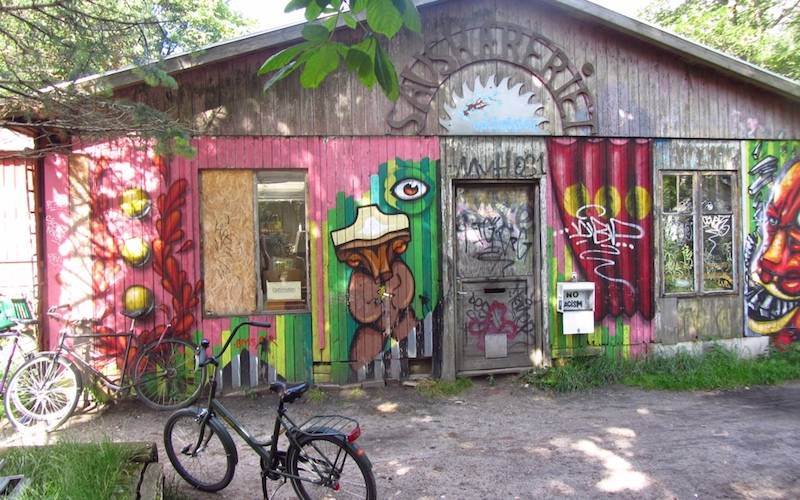 Due to jet lag, tired legs and some map misjudgement, Rachel and I missed our alternative tour of Copenhagen (including freetown christiania Copenhagen) that we had planned. Rachel is a lovely bubbly American girl from New Jersey who writes on www.theblondwayfarer.com. She had survived a trans Atlantic flight and a walking tour – it was time for her to rest, and for me to move on to Malmo.

Yet, I was still thinking about Christiania – should I really miss the street art and Rastafarian vibe of this freetown hippy hangout? I wasn’t sure that I should be leaving Copenhagen without seeing this. I went up to the receptionist in my hostel to ask him if it was really worth it. ‘No, it’s probably not worth your time, better get to Malmo.’ he told me.

So, I followed my gut instinct and ignored him! And I’m so glad that I did! Christiania is one of those ‘must see’ places before you die. It should be high on anyone’s bucket list.

What is Freetown Christiania Copenhagen?

In the 1970’s, a group of hippy squatters move into an abandoned barracks. They remained there and set up there own anarchist community, which is why
freetown Christiania Copenhagen is often referred to as a city within a city. It is a ‘freetown’ or self proclaimed neighbourhood and even has it’s own flag.
Christiania is regulated by it’s own special law of 1989. It closed down temporarily and the residents moved out in 2011, but after negotiations with the government, Freetown Christiania is open again, and very much a happening place!

Most people enter Christiania at the main gate, but I entered in a sub-gate. I was greeted by a guy playing ‘All you need is love’ by the Beatles in a Danish accent, and a sign saying ‘Beware, here be dragons’.

Behind me was the most amazing Alice in Wonderland themed street art that I have ever laid eyes on. The White Rabbit even looked like he had smoked a bit of pot!

Visit Christiania Before you Die!

Was Freetown Christiania a mistake? No, it was pretty damn cool! So cool, in fact, that I swear this should be a top must see place to visit before you die.

Provided that you follow the rules of Christiania (generally no running and no photos on Pusher Street) and you keep your wits about you, you will be absolutely fine. There were many families walking around enjoying the street art and the Jazz festival in a relaxed atmosphere.

You can photograph street art around Christiania away from the main street, but as soon as you enter the ‘Green Light District’ put away your camera and don’t run.
On Pusher Street, people are selling weed, which is illegal in Denmark. They are concerned about undercover police and journalists and the drug dealers don’t want to be identified. The cannabis trade was tolerated by the authorities until 2004, but ongoing negotiations on ‘normalising’ the cannabis raids continue and do result in occasional police raids.

You will no when you get to Pusher street, as there are big signs saying ‘Green light district’ and ‘No Foto’. Seeing the drug dealers wearing ski-masks and bandana’s over their faces may initially feel a little intimidating, but you will quickly realise that as long as you follow the rules, no one will bother you.

There aren’t any hard drugs in Christiania (people are not doing Heroin and Cocaine). The only thing that you will find is marajuana. However, please remember that weed is illegal in Denmark, and if you buy any and smoke it, you do so at your own risk.
Wonder around until you find the Fantasy Tree Stumps.

You won’t actually be able to stay in Christiania. People who live here have to apply to buy a house. The only real way to stay over night in Christiania is to meet a local who lives there and offers you their couch. You are best staying in a hotel or hostel near a metro station in Copenhagen city centre, and then you just get the Metro to Christiansavn.

But, let me say this once again – you must see Freetown Christiania before you die!

Have you ever visited Christiania? I’d love to know what you thought of it!

When packing clothing for Sweden, prepare for all weathers. The climate is slightly continental with cold winters and mild, moderately rainy summers. Essential items include a rain jacket and decent waterproof walking boots.

Pack a range of jeans, jumpers and tops and also one decent dress or something nice for the evening in case you go to the theatre or orchestra. An umbrella might come in handy if you like to have one for going out in the rain. You could also consider packing a winter hat and gloves especially if you are visiting Estonia in the winter months. 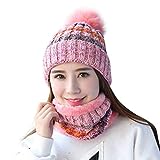 2 thoughts on “Freetown Christiania Before you Die! Hippie Heaven”